A downloadable tool for Windows

Tremor 3 is not advanced. It's SUPER ADVANCED! A lot of new programs, full compatibility, personal for everybody, etc. It's all you need!

-Added new information at the "Build Information", which comes with 64-bit and 32-bit downloads.

Hello! We have an announcement. Tremor 4 will never be released, due to running out of ideas and nothing else can be upgraded. Since Tremor 2's v1.1 release, we've finished the desktop and all other things for Tremor 3. It only remained to be tested. But we've seen major missing things, but we couldn't get up on our minds what was missing. We ran out of ideas. So Tremor 3 must've had a lot of programs. Tremor 3's release was a little bit just too direct. No more updates for all of the Tremor operating systems. This is the end, the end of the road. Goodbye! And Survivor: Aliens may never release too.

I have released an external site for tests, plugins, etc. that I make: https://sites.google.com/view/futuresoft-external/home

Tremor 3 has been officially released! I am so proud of making such a big project. Tremor 4 may never release because I have to focus on making Survivor: Aliens.

Hello! This is the last day of waiting for Tremor 3. I promise you all it will be a big useful OS! 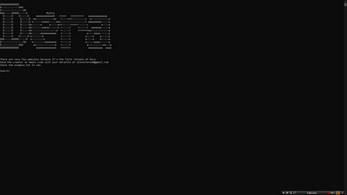 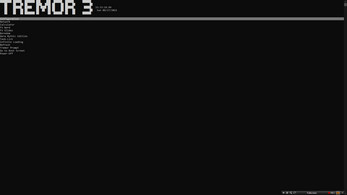 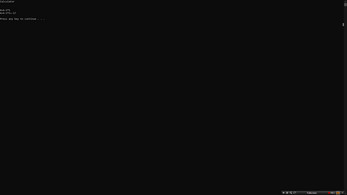